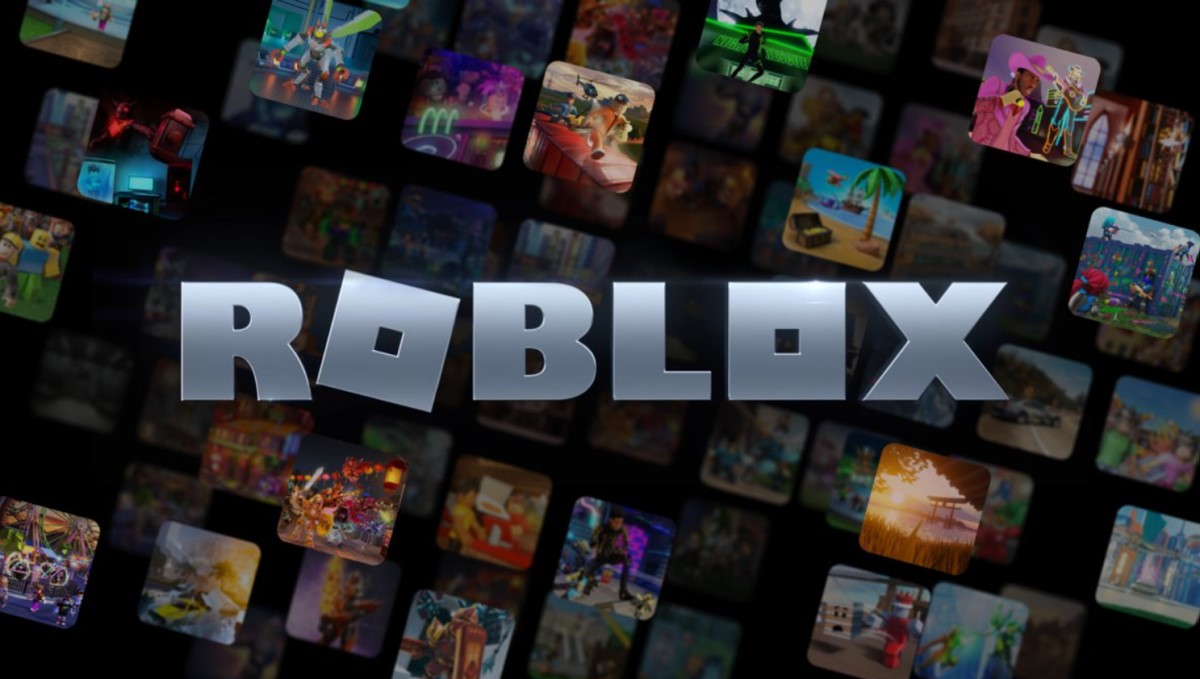 Nowadays, Roblox is among the leaders of the gaming industry, both as a platform as well as a company.

With that being said, there are people, like gamers of older generations and parents, who don’t know exactly what Roblox is about and how it came to be.

In this article, will get you up to speed about everything that there is to know about the early days of Roblox and how it rose to popularity.

First thing’s first, we need to answer an obvious question. What exactly is Roblox?

Roblox is an online-gaming platform. Players (known as Robloxians), can create their own games or join in games created by other Robloxians.

Every Robloxian has their own Avatar that represents them on the platform and allows them to interact with the many various game worlds.

Most of these games are free for anyone to join, even though there are a few that require players to pay an amount of Robux, which is the virtual currency of Roblox.

Since October 2013, developers on the platform are able to exchange the Robux earned by their games into real currency.

Roblox’s development started almost two decades ago, back in 2004 by David Baszucki and Erik Cassel.

Originally, the name ‘Dynablocks‘ was considered for the new project, and the developers had even registered a domain under that name.

Soon after, they renamed the platform to Roblox and the company to Roblox Corporation.

Back then, the Internet was still in its infancy. To give some perspective, Facebook became available to the public a few weeks later that year, on September 26. There was no YouTube (which came out a year later), Twitter, Twitch etc. and MySpace was still a thing (well, kinda). Online communities of course existed, but not in the form they do today.

There were many gaming platforms back then, and Roblox was just one of many. Its reception was underwhelming, nothing could indicate that it will become what it is today.

During the next decade, with the release of iPhone and Android phones, gaming on these devices became a thing, especially for younger people. That new market turned out to be what Roblox was needed.

With its release on iOS on December 11, 2012, and Android release in July 2014, Roblox community started to grow.

In the years that followed, Roblox became popular among content creators and streamers, who helped pushed its popularity and expand its player-base even more.

The pandemic and all the restrictions that it brought, in a way, benefited Roblox. The platform was now a safe place for kids to communicate, and virtual birthday parties and gatherings started to take place during that period.

In 2021, Roblox has over 200 million active monthly users and close to 10 million developers. The platform features a huge catalog of games that keeps growing by the day.

From its somewhat humble beginnings, to what it is today, Roblox definitely came a long way.