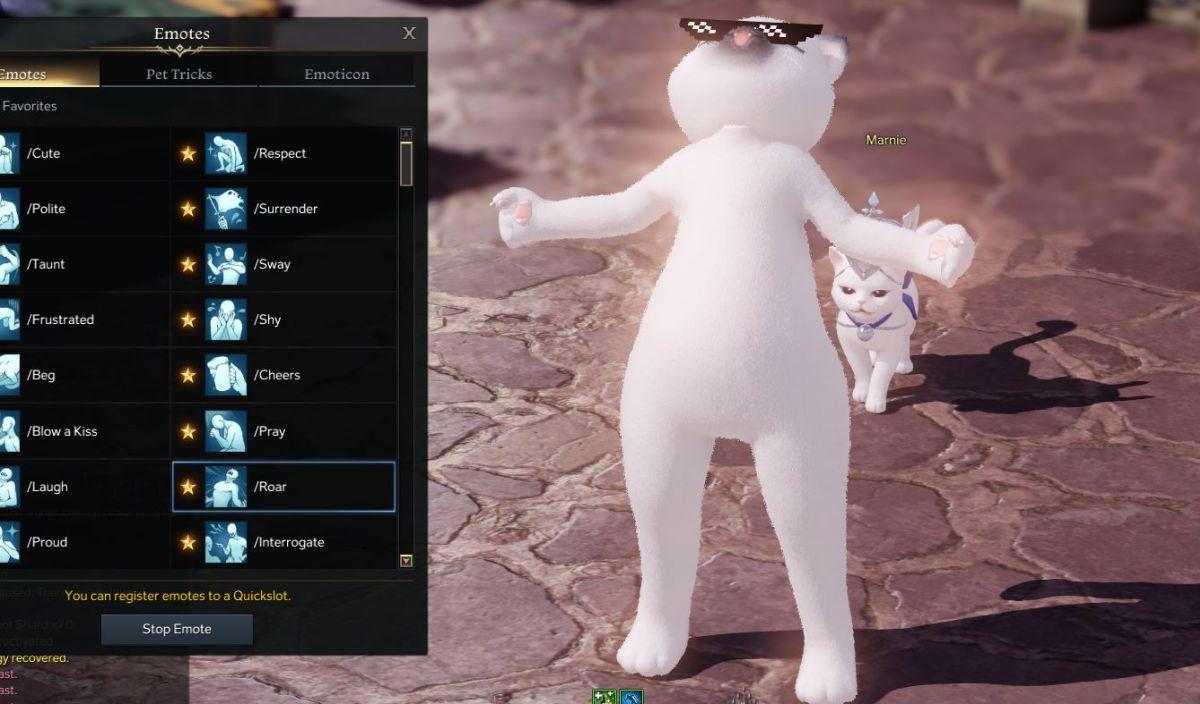 Eager to learn how to get the roar emote in Lost Ark? This article will give you all the information you need in order to unlock it!

In order to get the Roar emote in Lost Ark, just like it was the case with the Cute emote, then you must be ready for a journey since you have to travel to Freedom Isle. The Roar emote is only available for purchase from the NPC called Blackfang, and it costs 3360 Gienah’s Coins.

Lost Ark: how to get the ‘Roar emote’

Follow the steps below to get this fiesty ‘roar’ emote:

That’s it! Pretty simple, right? You can now enjoy and show off this emote, or use it to increase the Rapport with your favorite NPCs!